The superficial temporal artery to middle artery bypass is a technique that allows the blood supply from the extracranial carotid circulation to be routed to the distal middle cerebral artery branches. The procedure allows blood flow to bypass proximal lesions of the intracranial vasculature.

This issue of Neurosurgical Focus is presented to update the reader on many new important advances in the treatment of disorders of the cerebral vasculature. The history of revascularization of the cerebral circulation is discussed, and the origins of carotid artery surgery are reviewed.

The Journal of Neurotrauma is proud to publish a special issue dedicated to the new edition of the Guidelines for the Management of Severe Traumatic Brain Injury. Under the sponsorship of the Brain Trauma Foundation, these guidelines were first published in 1995, and the 2nd revised edition was published in 2000. This 3rd edition is substantially different, with six new topics added for a total of 15 chapters.

Dr. David W. Newell Speaks with VDM About the First Successful Use of Ultrasound Technology to Treat Hemorrhagic Stroke Within the Brain

Ekos Corporation (Bothell, WA) announced that David W. Newell, MD, presented findings from the SLEUTH (Safety of Lysis With Ultrasound in the Treatment of Intracerebral [ICH] and Intraventricular Hemorrhage [IVH]) study at the International Stroke Conference 2010 in San Antonio, Texas.

Click to request an article reprint from the author:

Valproate for prophylaxis of Post-traumatic Seizures

Non-Invasive Evaluation of ICP and Hemodynamics 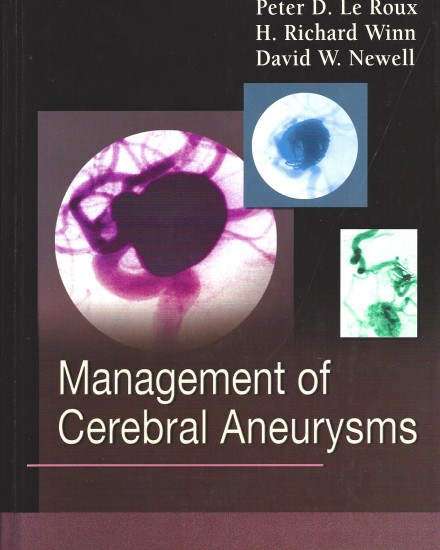 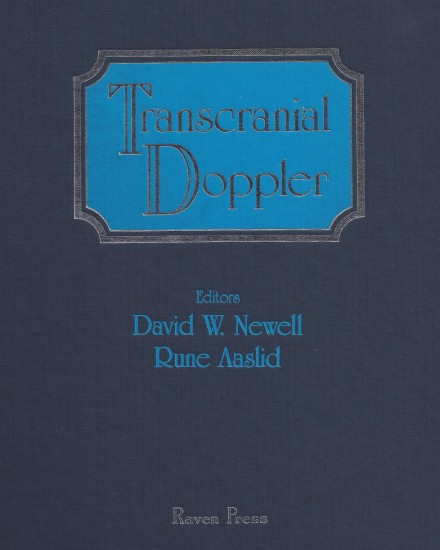 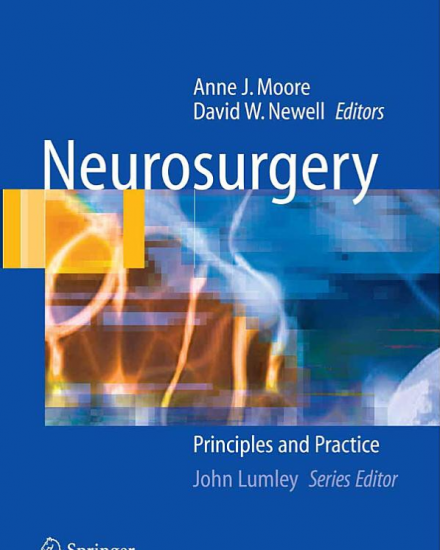 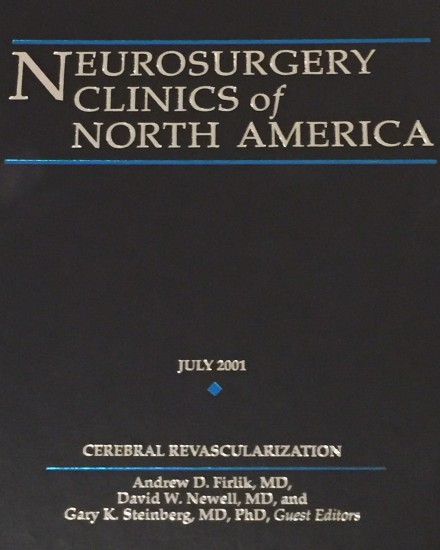 Dr. David W Newell. Dr. Newell was born in Boston, MA and attended Case Western Reserve University medical school. He then completed his residency in neurosurgery at the University of Washington, including one year in London at St. George’s medical school. Dr. Newell is the co-founder of the Swedish Neuroscience Institute and founder of the Seattle Neuroscience Institute.